How You Know You Are in Portland, OR 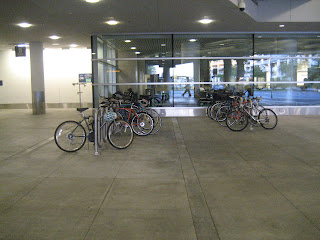 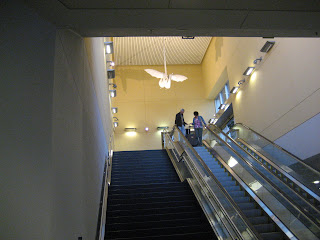 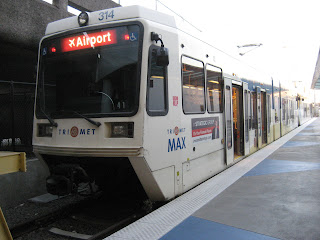 What I Enjoy About Watching the Tour de France

1. seeing great shots of the scenery 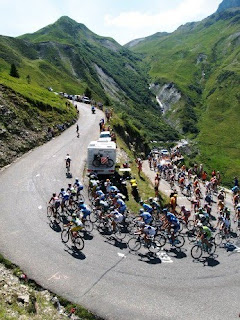 2. listening to knowledgeable and entertaining commentators 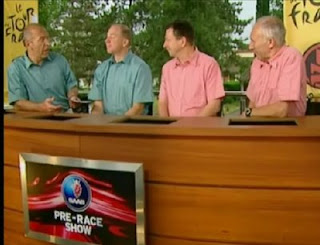 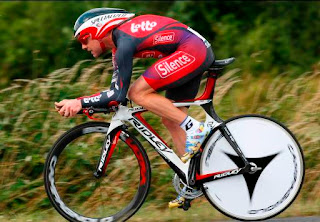 (photo from bicycle.net)
Organized by Memphis Urban Sketchers at 1:45 PM No comments:

Okay, so I love contemporary art, but I often think I love the idea of it more than the work itself.

Last month I went to New York and took a trip out to Long Island City to see MoMA PS1. The last time I went there was in the summer of 2001, and I don't think it was MoMA-related at the time. It was great to see how nice it looks. But as for the art itself... contemporary art brings out my judgmental side (she says, as though she's not always judgmental). As I walked through the show I started making a list of nearly everything in the show, and here it is:

So there you have it. I really don't get the obnoxious sound/video genre. I want to be drawn into a work. I want to want to give it a second look or a longer look. I do not want to listen to a car alarm, which is what the majority of video work is like to me.

Here are some pictures of the awesome courtyard.
Organized by Memphis Urban Sketchers at 9:17 PM 1 comment:

A first email from Click-Daily's then 7-year-old son

What We Discussed at Bookclub Last Night

Organized by Memphis Urban Sketchers at 10:32 AM 2 comments:

Organized by Memphis Urban Sketchers at 12:02 PM No comments:

Words used at my previous job in public art, and my new job as a technical writer, with very different meanings at each office:

PARTIAL List of digital sticky notes found on my computer desktop, made by my 9 year old son:

· (on the bottom of a sticky note that I was going to use to pack his stuff for our vacation) Hi Mom, I used this list for packing to pack. (From Max) p.s. read all the notes

Organized by Memphis Urban Sketchers at 12:42 PM No comments: